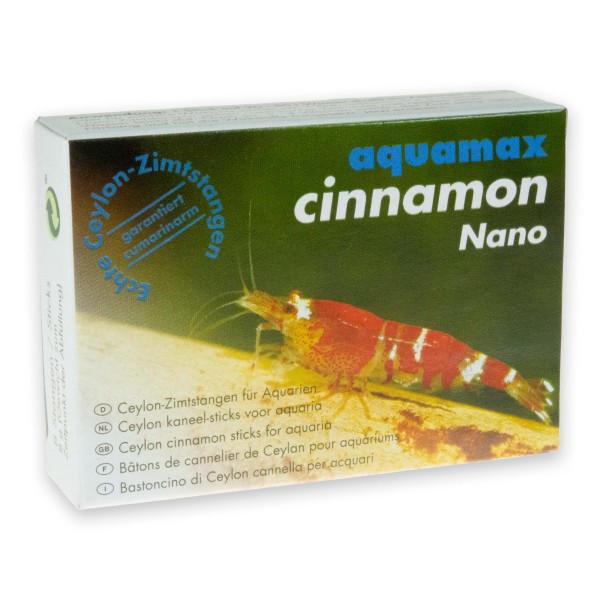 For Cinnamon aquamax , only the best cinnamon sticks from Sri Lanka are used. These are the original Ceylon cinnamon sticks, low in coumarin and specially selected for use in aquaria. Optimum climate conditions, careful work done by hand by permanent staff and the avoidance of artificial additives mean that Cinnamon aquamax is particularly high in quality .

Cinnamon aquamax increases vitality and well-being in your aquarium creatures in a natural way. Valuable tannins, essential oils and humic matter protect and maintain. Shrimps, snails and plecos value the cinnamon bark, not just as a hiding or spawning place, but also as a welcome provider of dietary fibre. Under water, the cinnamon bark acquires a fascinating, shimmering reddish colour, making it a special eye-catcher in any aquarium. 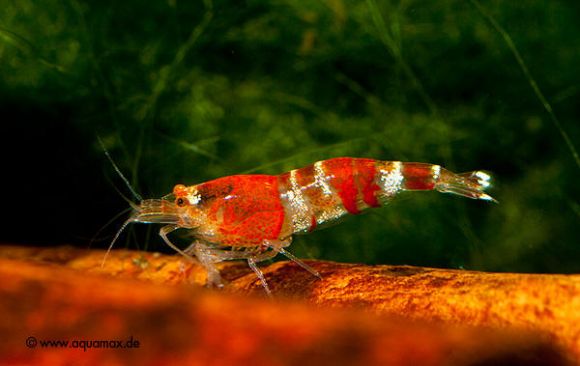 Our tip: Only use genuine Ceylon cinnamon in your aquarium. Cassia cinnamon, (Cinnamomum cassia), repeatedly treated by aquarium enthusiasts as an “insider tip” and often available in hobby shops, contains high doses of the substance coumarin, which is injurious to health. Coumarin is suspected of causing liver and kidney damage, as well as cancer, in high doses. You can rely on Cinnamon aquamax to provide only the positive benefits of genuine cinammon bark.

Add 1 piece directly to 20 - 50 l of water in the aquarium or soak shortly beforehand (~ 1 hr.). The Cinnamon nano sticks fall down after a short time and slightly swell under water. After 3-4 weeks, the cinnamon loses its red colour and releases the active agents. Renew now.

Not intended for human consumption.